Wildworks I AM KEVIN Crowdfunder for Community Training 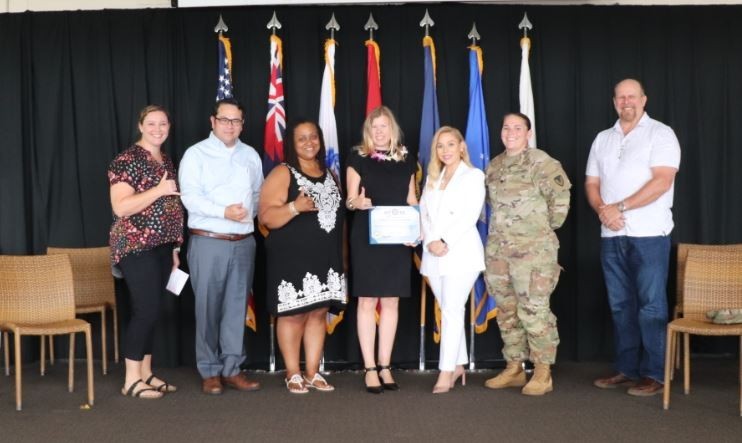 “The desire to learn and progress”

A Cornwall-based theater company is looking to engage with local communities by providing training to support its upcoming performance.

Wildworks has announced the launch of a Crowdfunder campaign to support a range of training opportunities for its new summer 2022 show, I AM KEVIN.

Despite launching this week, the company says the campaign is already garnering a lot of support, including a very generous donation from actor and television producer Michael Sheen. Michael starred in and co-directed, alongside Bill Mitchell, The Passion of Port Talbot which was a co-production between Wildworks and National Theater Wales in 2011.

A longtime supporter of Wildworks, Sheen publicly commented on the campaign saying, “Wildworks is a constant source of inspiration, fun and challenge.

“Best wishes for the new show.”

This vital community support will allow the team to provide on-the-job training over an eight-week period in a variety of critical roles, including costume assistant, technical assistant and engagement coordinator. community, which will work with over 100 community participants and volunteers throughout the production process.

Wildworks says it will work to provide key training and experiential opportunities for those looking to build a cultural career.

The paid positions will continue through July and August 2022 and will be open to anyone who feels they would benefit from a high-level training opportunity with a cutting-edge theater organization.

With this funding, the team will also coordinate a number of student internships, with the money contributing to travel and catering costs, costumes or any necessary equipment.

Those who donate to the Crowdfunder, which will run until Tuesday, March 8, can enjoy perks and rewards such as early access to tickets, limited-edition giveaways, VIP tickets and experiences, and even the opportunity to have their name included in the show.

Emma Hogg, Executive Director of Wildworks, said: “The past two years have been very challenging for independent theater makers and especially those in the early stages of their careers.

“We want to create a range of training opportunities in our delivery team and for three of those roles to be gainful employment.

“In fact, it’s really important to us that these positions are paid, because otherwise we risk limiting the pool of candidates to those who can afford to work unpaid and many people are simply not in a financial position. to do it.

Over the next few weeks, the company announces that there will be open calls for local residents to participate in free activities with more details to be shared in due course.

The Crowdfunder is now live, to donate please visit: www.crowdfunder.co.uk/p/wildworksiamkevin#start

The dates and venue in Cornwall for I AM KEVIN are top secret but all will be revealed soon.

As political activity in Kwara State intensifies, an interesting feature is the range of young …