SYDNEY (AP) — About 1,000 people in the Australian town of Forbes were told to evacuate their homes on Tuesday ahead of flooding as much of the central state of New South Wales was on high alert. maximum.

The state emergency service said the Lachlan River was rising faster than expected and residents in low-lying areas of Forbes were to evacuate on Tuesday, two weeks after the last flood in the town of 10,000 residents.

Emergency Services Minister Steph Cooke said some Forbes residents have yet to return to flood-damaged homes that are at risk of flooding again.

“It’s devastating for the Forbes community to experience this once again, and especially in such a short time,” Cooke told reporters.

The ground is so saturated that precipitation can no longer be absorbed. This makes it more difficult to predict where flash floods might occur.

New South Wales Premier Dominic Perrottet said rescue efforts were focused on Forbes and the nearby small town of Eugowra, where 14 planes had been used to help stranded residents.

“We expect more heavy rain over the weekend. It doesn’t take a lot of rain to cause flash flooding anywhere in our state,” Perrottet told reporters.

The town of Condobolin in central New South Wales was cut off by floodwaters, Cooke said.

Downtown Molong in the same area was flooded on Monday and residents started cleaning up on Tuesday.

Copyright 2022 The Associated Press. All rights reserved. This material may not be published, broadcast, rewritten or redistributed without permission. 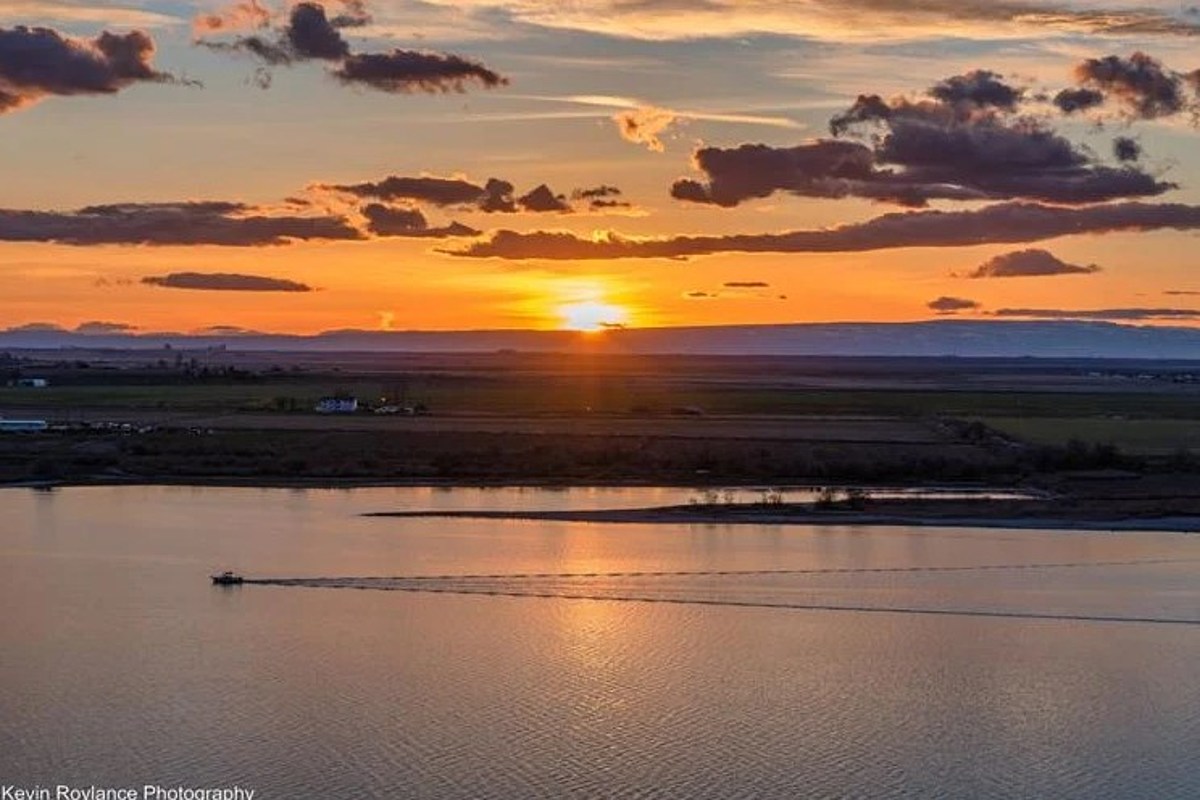 Moses Lake is getting shallower with each passing day this week. The Moses Lake Irrigation …