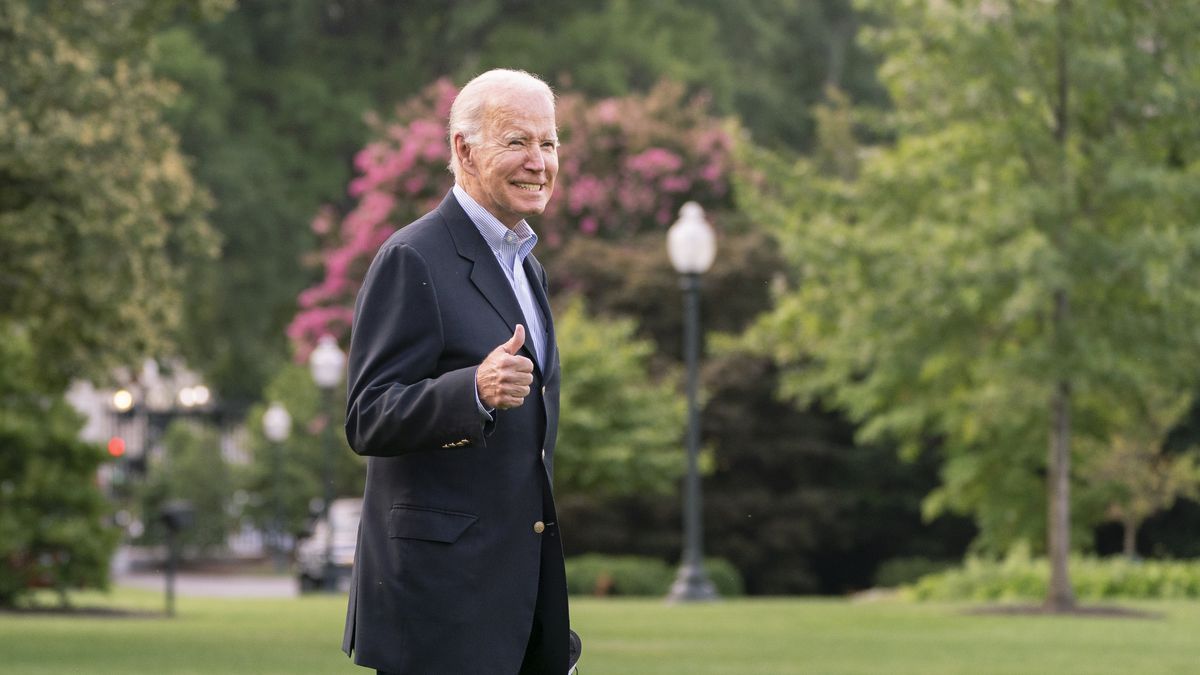 Description of the disaster

Torrential rains accompanied by high winds in the region of West Kalimantan province overflowed the Melawi and Pinoh rivers, which are tributary rivers of the Kapuas River that flow through the province. The overflow caused flooding in nine sub-districts of Melawi namely Sokan sub-district, Tanah Pinoh, Sayan, Menukung, Ella Hilir, Pinoh Selatan, Pinoh Utara, Nanga Pinoh and Belimbing. Flooding flooded the area from July 8, 2020, and as of July 25, 2020, flooding had affected 17,979 households (63,645 people) in Melawi district alone. In addition, the flood also inundated 11,675 houses with a flood level ranging from 0.5 to 1.3 meters. In response to the massive impact and coverage of the floods, the district chief of Melawi declared an emergency response phase for the district from July 10 to 24, 2020.

By early August 2020, flooding had receded in most areas. However, from August 13-14, heavy rains hit the same areas again, causing landslides and flash floods around the Pinoh Selatan sub-district. The situation improved over the course of several days as the number of villages still inundated by the floods declined and almost all of the affected villages received support and assistance. On September 6, 2020, however, torrential rains caused another flooding in Melawi district. At the time, the flood level varied between 3 and 6 meters, and it was considered the worst flood in 32 years. The flood affected 84,293 people and inundated 17,767 houses in ten sub-districts of Melawi district. The flooding lasted 3 weeks and as a result response activities and daily routines were crippled by the flooding. On September 24, 2020, floodwaters began to recede in almost all of the flooded sub-districts, leaving debris and mud after flooding in the area. Various agencies such as BPBD, district authorities, army and police carried out post-flood clean-up activities for the second time in three months.

The floods not only affected the district of Melawi but also the district of Sintang which is also located around the Kapuas River and several tributary rivers of the Kapuas River. The flood submerged 29 villages in nine sub-districts, including Serawai, Kayan Hulu and Kayan Hilir, Dedai, Ambalau, Tempunak, Sintang, Ketungau Hilir and Sepauk. Based on reports, 13,762 households (approximately 55,468 people) and 20,693 houses were affected in nine sub-districts.

In Ketapang district, flooding resulted from the overflow of the Malay Rayak River, which submerged 35 villages in four sub-districts. About 3,722 households (13,754 people) and 1,851 houses were affected. Finally, in Landak district, 859 households (approximately 4,297 people) were also affected by the flooding. Many affected families stayed on the second story of their homes, and those whose homes did not have a second story stayed temporarily with their relatives or neighbors who had a second story that could accommodate them. The floods not only submerged residential areas, but also impacted several public facilities such as mosques, churches, schools and bridges as well as community plantations which affected livelihoods. In Sanggau and Kapuas Hulu districts, after the floods receded, the community began cleaning their homes and other public facilities.

Indonesian National Disaster Management Agency or “Badan Nasional Penanggulangan Bencana” (BNPB) reported as of July 17, 2020, 30 villages in six sub-districts of North Luwu had been affected by the flooding. About 15,994 people were affected. Of this total, 38 deaths, 19 injured, were recorded, and 15 people were also missing. In addition, more than 3,627 households totaling about 14,483 people have been temporarily displaced. While more than half of these displaced households took refuge in government buildings such as the PMI building, the Regional Council of People’s Representatives or “Dewan Perwakilan Rakyat Daerah” (DPRD), and the Office of the Mayor of North Luwu; about 1,440 households have established temporary shelters elsewhere in two open-air spaces in the villages of Radda and Mela. On July 17, 2020, the Indonesian electricity company or “Perusahaan Listrik Negara” (PLN) succeeded in recovering the electricity supply in North Luwu. Unfortunately, access to safe drinking water in North Luwu remained disrupted in some of the affected areas.

In view of these challenges, the North Luwu District Government initially declared an emergency response phase from July 14 to August 12, 2020, which was then extended from August 13, 2020 to September 12, 2020. Post-emergency phase , an early recovery phase was September 12, 2020 to March 10, 2021 by the North-Luwu district authorities. Public water company (Perusahaan Air Minum or PAM) had started work to rehabilitate the damaged water pipe, however, to fill the void, a water treatment plan and water trucking were working more than initially planned to meet needs to.

Prior to the flash flood, flooding flooded the North Luwu District on several occasions on:

In Wajo District, South Sulawesi, heavy rains caused water to overflow from the Tempe Lake Dam and inundate neighboring residential areas 4 to 6 meters deep. It was reported that the overflowing lake caused the dam to collapse. As of July 19, 2020, the water level in residential areas has not yet fallen, affecting approximately 16,691 households (50,349 people). The flood also forced 178 households (605 people) to self-evacuate to evacuation centers while 123 households (399 people) were evacuated to the homes of their relatives. A total of 11,889 houses were lightly damaged, 2,325 houses were moderately damaged, and nine houses were severely damaged by flooding. The flooding also inundated several public facilities and farms in the area. In early August 2020, floodwaters began to recede and communities, with the support of local authorities and clean-up activities initiated by organizations.