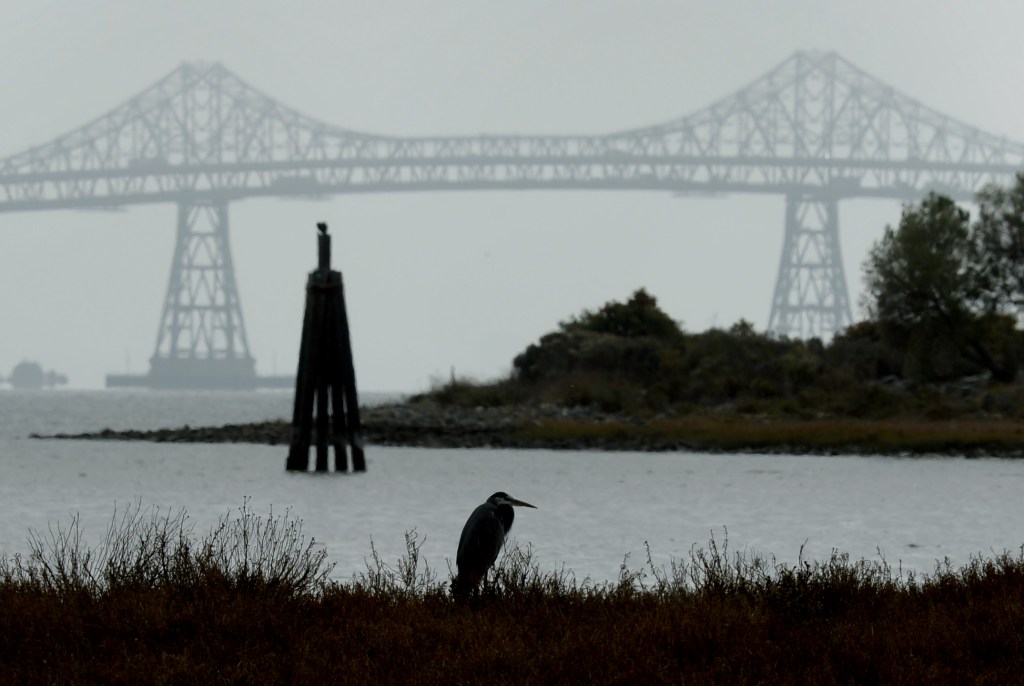 Honoring those buried in anonymous graves on the grounds of the former Sonoma Development Center has long been the goal of a dedicated group of residents and local advocates. Now, the dream of an Eldridge Cemetery memorial is closer to reality, following the $ 250,000 allocation for the project in California’s 2021-2022 budget.

Senator Bill Dodd, Senator Mike McGuire and Assembly Member Cecilia Aguiar-Curry have teamed up to secure the funding. “Those buried in this institution should be given the respect and dignity they deserve,” Senator Dodd said in a press release announcing the budget allocation. â€œTheir lives will be remembered. “

Members of the Eldridge Cemetery Memorial Committee, led by photographer Christian Pease, who led the Eldridge portrait project, and community lawyer Kathleen Miller, whose son resided at the SDC before it closed in 2018, have worked diligently with legislative staff and California officials. Departments of Development Services (DDS) and General Services (DGS) to launch the memorial.

Pease and Miller unveiled the concept design for the memorial at the Glen Ellen Forum’s June meeting, in a presentation that also featured stunning imagery and information about the cemetery and the institution through time. The remains or the remains of more than 1,900 souls were buried on the site: the first recorded burials date back to 1892; the last was in 1962. A map of the land from the 1960s documents each burial; As well as being a provocative illustration of the privacy of the burials, the map was used to help demarcate the boundaries of the site and ensure that commemorative improvements do not encroach on sacred ground. The memorial committee’s presentation also included a period photograph showing well-maintained graves and headstones, which have long since disappeared. Today the site is a sloping meadow shaded by heritage oaks, with no individual markers other than those designating the start and end of the burial rows. The memorial, Pease said, will honor those buried by name, achieving a “measure of social justice” for the anonymous, misunderstood, mistreated and neglected. The installation will also serve as an invitation to passers-by to sit down for a moment in a place of â€œreflection and remembranceâ€¦ for the agesâ€.

The conceptual design, developed by JC Chang and Associates under the auspices of the California Memorial Project and guided by contributions from members of the Memorial Committee, represents a viewing platform accessible to Americans with Disabilities (ADA) overlooking the cemetery site. The low walls along the platform will be inscribed with the names of those buried, and separate plaques will describe the history of the site. A small plot just in front of the cemetery gates will be used to create an ADA accessible parking space and display of the many informal memorials placed around the campus over the years. Informal memorials, honoring SDC residents, staff, families and volunteers, consist of both original locations, such as rocks with sturdy plaques, and images of plaques too fragile or too large to be disturbed.

Pease and Miller, along with Kathy Speas of Kenwood, former SDC chaplain, Angela Nardo-Morgan, president of the Glen Ellen Historical Society, and (full disclosure) the author, make up the core of the memorial committee, but all are prompt. to recognize the work of other benefactors of the cemetery memorial project. For example, Speas worked closely with the SDC’s public information officer, JJ Fernandez, to collect the names of those buried in the cemetery, sort the original registers and other documents, eliminate duplicates and verify the correct spelling to create a definitive spreadsheet. Their work resulted in the addition of 500 more names, bringing the total to 1900. The plaques on the viewing platform will include space for the additions, as although complete records have been kept, committee members recognize the possibility that someone may have been missed.

Although the project proponents recognize that additional funding may be required for the construction of the memorial, the allocation of $ 250,000, combined with the $ 150,000 guaranteed through DDS ($ 400,000 in total), contributes greatly. to ensure that those buried in the cemetery remain in memory in the future, even if the overall use of the property changes over time. A portion of the DDS funds were used to survey the cemetery, as well as the additional land for the ADA compliant parking lot and informal memorial site, and to commission the design of the memorial. “The project has had its ups and downs along the way, but now it has the momentum it needs to be successful as it has been blessed at key times by the incredible help and interventions of others,” said said Pease, who, in addition to helping document the last SDC residents for the portrait project, also worked at the institution for a time. Pease highlighted the important contributions of three people: Ezrah Chaaban, â€œbrilliant and problem-solving chief of staffâ€; John Doyle, retired DDS Deputy Chief Executive Officer, who provided the initial funding; and Shay Redmond, vice president of JC Chang and Associates, “which provides professional services on a largely volunteer basis.” “Our hats are on them and all those who have helped and continue to help the quest to make this memorial a fact on the ground,” said Pease.

â€œThis memorial, for so long just an idea but now taking shape, reminds us all that dignity is a human right,â€ Miller said. Although she stepped down from her leadership role in the Parent Hospital Association (PHA) of the SDC, now PHA Family Advocates United, Miller remained active in discussions about the future of the SDC, which currently does. subject to a specific planning process led by the community and overseen by Sonoma County. The cemetery site is located outside of the campus proper, which is at the center of the specific plan, and nestled against what is intended to become open space once the planning process is complete and the property sold.

In a press release announcing the funding, Dodd acknowledged “the hard work” that has been done to move the memorial project forward. The same goes for Senator McGuire, who said, â€œIt has been 100% teamwork between the SDC families, state and county on the transition from the Sonoma Developmental Center. We are grateful to partner with Senator Dodd and Assembly Member Aguiar-Curry in investing these funds in a memorial to honor and remember the more than 1,400 residents buried in anonymous graves. It is a legitimate and appropriate tribute to residents and their families.

Glen Ellen’s Tracy Salcedo is an award-winning writer and editor who is a member of the Eldridge Cemetery Memorial Committee.

Once upon a time, Eldridge Cemetery contained well-maintained headstones and graves. Nowadays, the graves are anonymous, covered with meadow and shaded by oak trees. Source: Eldridge Cemetery Memorial Committee