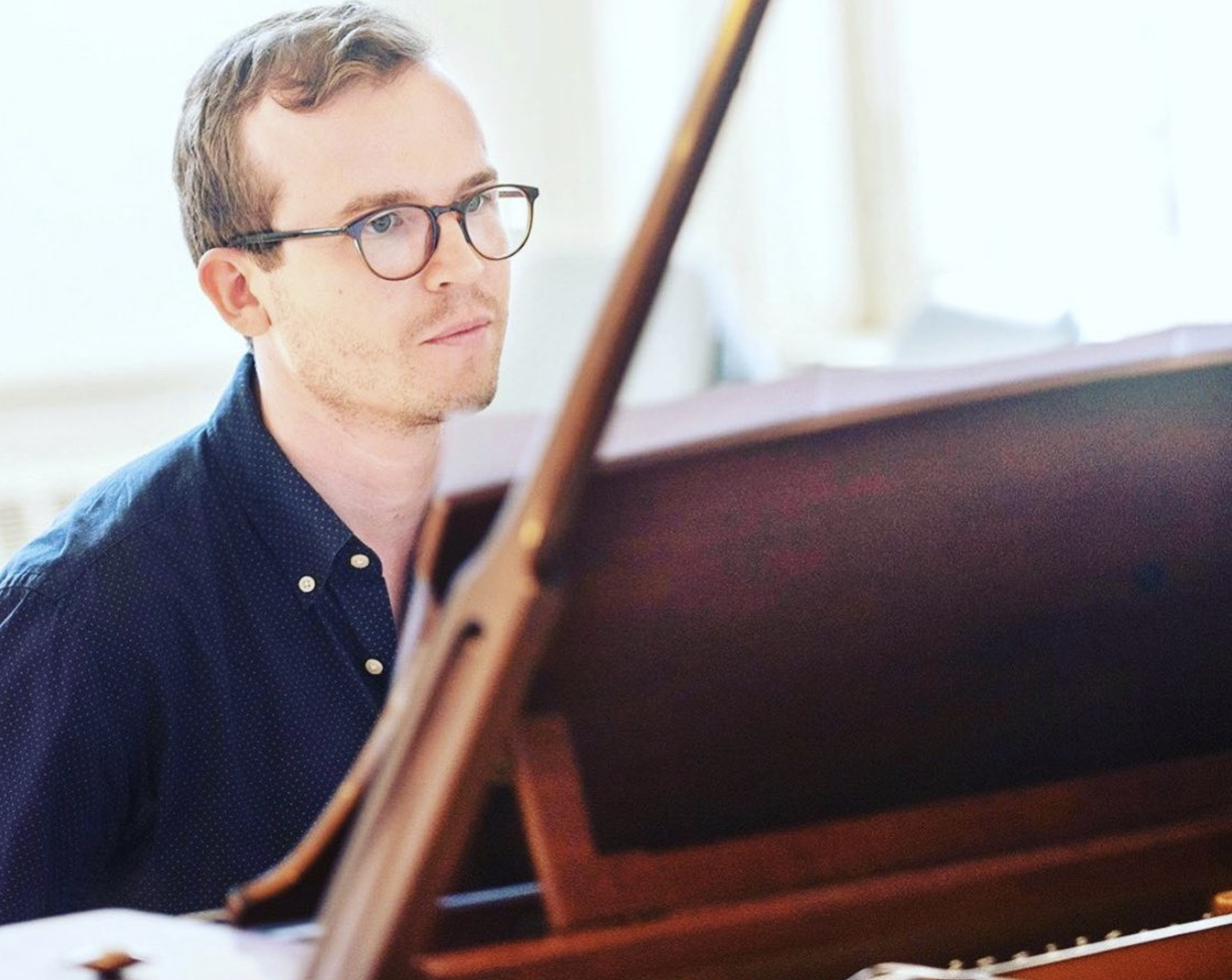 Called the “Run Billy Run,” the road race started from the Holyoke Elks Club on Whitney Avenue, crossed the causeways and trails surrounding the reservoir and ended right at the club with food and live music.

“It was his favorite place to run,” said Boyle’s daughter Margaret. “It was an easy thing for us to find this as a way to raise money for his scholarship. He was always interested in racing with fun courses with great afters ”

Boyle’s widow Rose said she was amazed at the number of people who ran or walked the course.

“It’s overwhelming,” she said. “I was surprised how upset I was to see all these people. I was hoping for maybe 100 runners. When I left home we had about 360 registered with more to come. It’s our first year and it’s really amazing.

The son of a widowed mother, Bill Boyle grew up in the Hungry Hill neighborhood at a time when student loans and financial aid were not available to most college students. He worked as a shoe shiner at the age of 12 and later as a printer to pay for his education. The scholarship organized in his name reflects what he has faced and is aimed at students who, like him, have graduated from Putman Vocational Technical Academy and enrolled in Springfield Technical Community College.

Boyle then attended Western New England College and its law school and ended his career as the first judge of the Springfield District Court.

United States Representative Richard Neal, D-Springfield, appointed Boyle the city’s deputy attorney when he was mayor of Springfield, and today considers himself one of Bill’s best friends.

“I think the influence he has had on all of our lives will last well beyond his short life,” he said.

Hampden Superior Court Judge Mark Mason wasn’t surprised that so many in the race saw themselves as Bill’s best friend.

“I always bragged about being one of his best friends,” Mason said. “From the day I started on the bench with him, he opened his heart and his friendship to me. The point is, Bill probably has hundreds of best friends because he approached life with an open mind and heart. The fact that so many people are here today and have come to the various celebrations in Bill’s life is a reflection of the love he has given to his community. When you give so much love, it all comes back a thousand times over.

Springfield District Court clerk John Gay worked closely with Boyle and called the judge “the polar star” for the court.

“Everyone was in such awe of him and his story. He never asked anyone to do something he wouldn’t do himself. He learned to run on his own and became an accomplished marathoner. It was so typical of him, ”he said. “You couldn’t not socialize with Bill Boyle. He was such an infectious and charming guy. Even when he was battling ALS we would help him and he always had a smile on his face and asked us what was going on with the court. He always had an optimistic attitude. One amazing thing was that everyone thought he was their best friend. He had that ability.

The road race and party were presented by the Bean Restaurant Group, the owners of the Student Prince and other restaurants in the area, in conjunction with the board of directors of the William J. Boyle Scholarship Fund.