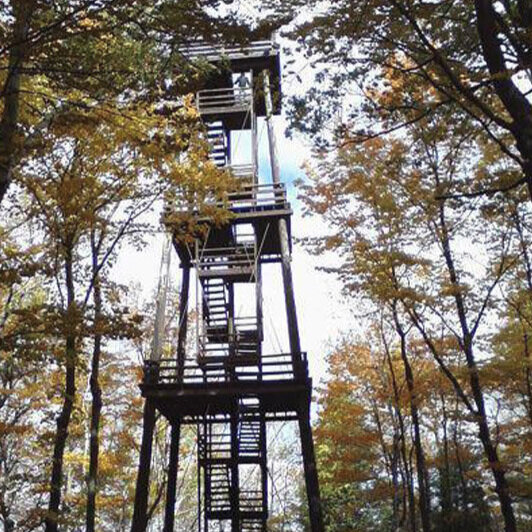 FAYETTEVILLE – A $ 6.1 million grant from the National Science Foundation will establish a research institute at the University of Arkansas, Fayetteville, to study how viruses fundamentally interact with living hosts in different types of life .

“We believe we have an approach that can contribute significantly to the larger global effort to understand viruses, especially those that can cause serious animal (eg human) and plant diseases, thus affecting global economies. and endangering human life, ”Ceballos said in an email.

Four co-principal investigators at partner schools, including the University of Arkansas at Pine Bluff and Ouachita Baptist University in Arkadelphia, will work together to analyze data and compare viral systems.

The project, which Ceballos says is funded for five years with possible funding for years to come, also aims to support scientists and students at institutions serving minorities. Additionally, outreach efforts will include working with K-12 schools across the state.

UAPB, a historically black university, “will be able to help our students, to be able to give them this experience and exposure to laboratory science,” said Anissa Evans Buckner, chair of the biology department at UAPB. and co-principal investigator for the project.

“What I see is that more doors of opportunity are open for people of color,” she added.

The project is part of what the National Science Foundation has called one of its 10 “Big Idea” research priorities, to understand the rules of life.

For virus-host interactions, “such laws have been elusive due to the diversity and vastness of the virosphere,” Ceballos said.

But technology and laboratory methods, as well as mathematical modeling, now make it possible to compare significantly different viruses, he said.

Given the history of the flu, Ebola virus and the ongoing pandemic, such a research effort is “well overdue,” Ceballos said, and “we now have tools in place to uncover all models. common or “rules of life” which could lead to laws in virology to which all viruses or at least large bands of viruses could adhere. “

His research will not involve the study of high-risk human viral pathogens, as AU’s lab facilities are considered a Biosafety Level 2 site, he said. The US Centers for Disease Control and Prevention, in partnership with the National Institutes of Health, publish biosafety guidelines, and high-risk viral pathogens are investigated at level 3 and level 4 sites.

Viruses will be studied in interaction with relatively simple life forms, including AU microalgae.

Nathan Reyna will oversee the project’s efforts at Ouachita Baptist University, where he is an associate professor.

Other institutions serving as hub sites are the University of Maine and the Universidad Interamericana de Puerto Rico.